SANTA MONICA, Calif. and NEW YORK – May 6, 2020 – The Overwatch League™ and Call of Duty® League™, two leading global, city-based esports organizations, and Sportradar, a worldwide market leader in integrity services across both traditional sports and esports, today announced an agreement for a comprehensive integrity program to protect both leagues from betting-related corruption.

Under the terms of the deal, Sportradar will monitor global betting activity related to domestic and international Overwatch League and Call of Duty League competitions organized by Activision Blizzard Esports and will report any potential integrity issues to the company to help safeguard the integrity of the competitions.

Sportradar will also provide both leagues with access, as needed, to its specialized Intelligence and Investigation Services unit. Further, Sportradar will help educate players on betting integrity risks and rules and will also develop an app to enable players to anonymously report suspected integrity issues. The company’s Integrity Services support more than 80 of the most prominent US and international sports and esports bodies, including the NFL, NBA, MLB, NHL, FIFA and Tennis Australia.

“Call of Duty League and Overwatch League have long taken steps to safeguard the integrity of matches, and working with Sportradar is a step to further reinforce the importance of fair play,” said Jason Hahn, Head of Strategic Initiatives at Activision Blizzard Esports. “As our esports activities continue to grow and as fans increasingly engage with wagering on matches, we need to ensure we are doing as much as we can to proactively protect our ecosystem. Working with Sportradar, an industry leader, is important in protecting our players, teams and matches and giving fans the best experience they deserve. We look forward to establishing this relationship with Sportradar and continued expansion of our work together.”

Sportradar will monitor betting data to identify potential issues such as match fixing, inside information misuse, and other unethical and illegal betting and gaming activities, with the goal of safeguarding the integrity of all Overwatch League and Call of Duty League competitions. The company’s industry-leading Fraud Detection System (FDS) monitors odds from over 600 betting operators worldwide, utilizes proprietary algorithms to identify anomalous activity and is operated by a team of dedicated integrity analysts that review any unusual betting patterns. If abnormalities and potential integrity issues are flagged, Sportradar’s team alerts the relevant league in real-time of any integrity issues and aids in any resulting investigations.

“Integrity is a crucial component to the overall success of esports, especially in a time with more betting opportunities available and more tournaments taking place,” said Andy Cunningham, Head of Integrity Services and League Relations, North America at Sportradar. “We look forward to working with The Overwatch League and Call of Duty League to fortify their already powerful integrity measures.”

About the Call of Duty® League™

About the Overwatch League™

The Overwatch League™ is the first major global professional esports league with city-based teams across Asia, Europe, and North America. Overwatch® was created by globally acclaimed publisher Blizzard Entertainment (a division of Activision Blizzard—Nasdaq: ATVI), whose iconic franchises have helped lay the foundations and push the boundaries of professional esports over the last 15 years. The latest addition to Blizzard’s stable of twenty-two #1 games,[1] Overwatch was built from the ground up for online competition, with memorable characters and fast-paced action designed for the most engaging gameplay and spectator experiences. To learn more about the Overwatch League, visit www.overwatchleague.com.

[1] Sales and/or downloads, based on internal company records and reports from key distributors.

Best known for blockbuster hits, including World of Warcraft®, Hearthstone®, Overwatch®, the Warcraft®, StarCraft®, and Diablo® franchises, and the multi-franchise Heroes of the Storm®, Blizzard Entertainment, Inc. (https://www.blizzard.com), a division of Activision Blizzard (Nasdaq: ATVI), is a premier developer and publisher of entertainment software renowned for creating some of the industry’s most critically acclaimed games. Blizzard Entertainment’s track record includes twenty-two #1 games* and multiple Game of the Year awards. The company’s online gaming service, Blizzard Battle.net®, is one of the largest online-gaming services in the world, with millions of active players.

*Sales and/or downloads, based on internal company records and reports from key distributors.

Activision Blizzard Esports (ABE) is responsible for the development, operation, and commercialization of Activision Blizzard’s professional gaming properties including the Overwatch League™, the Call of Duty® League™, Call of Duty Challengers™, Hearthstone® Masters, StarCraft® II esports, Warcraft® III: Reforged™, and the World of Warcraft® Arena World Championship and Mythic Dungeon International, among others. ABE also operates Tespa, the leader in collegiate esports. It is ABE’s vision to be the most innovative, scalable, and valuable developer of global competitive entertainment.

Sportradar Integrity Services is the world’s leading supplier of anti-match fixing, anti-doping, due diligence, and integrity strategy & policy solutions to more than 100 sports bodies, leagues, state authorities, and law enforcement agencies to support them in the fight against betting-related fraud and sporting corruption.

The wider Sportradar group is a truly international sports data and technology organization, employing over 2,000 people in more than 30 locations around the world. Its rapid growth is driven by both technological innovation and a deep understanding of its clients’ business needs. It is a commitment to excellent service, quality, and reliability that makes Sportradar the trusted partner of more than 1,000 sports, betting, media, and technology companies in more than 80 countries across the globe.

All other trademarks and trade names are the properties of their respective owners. 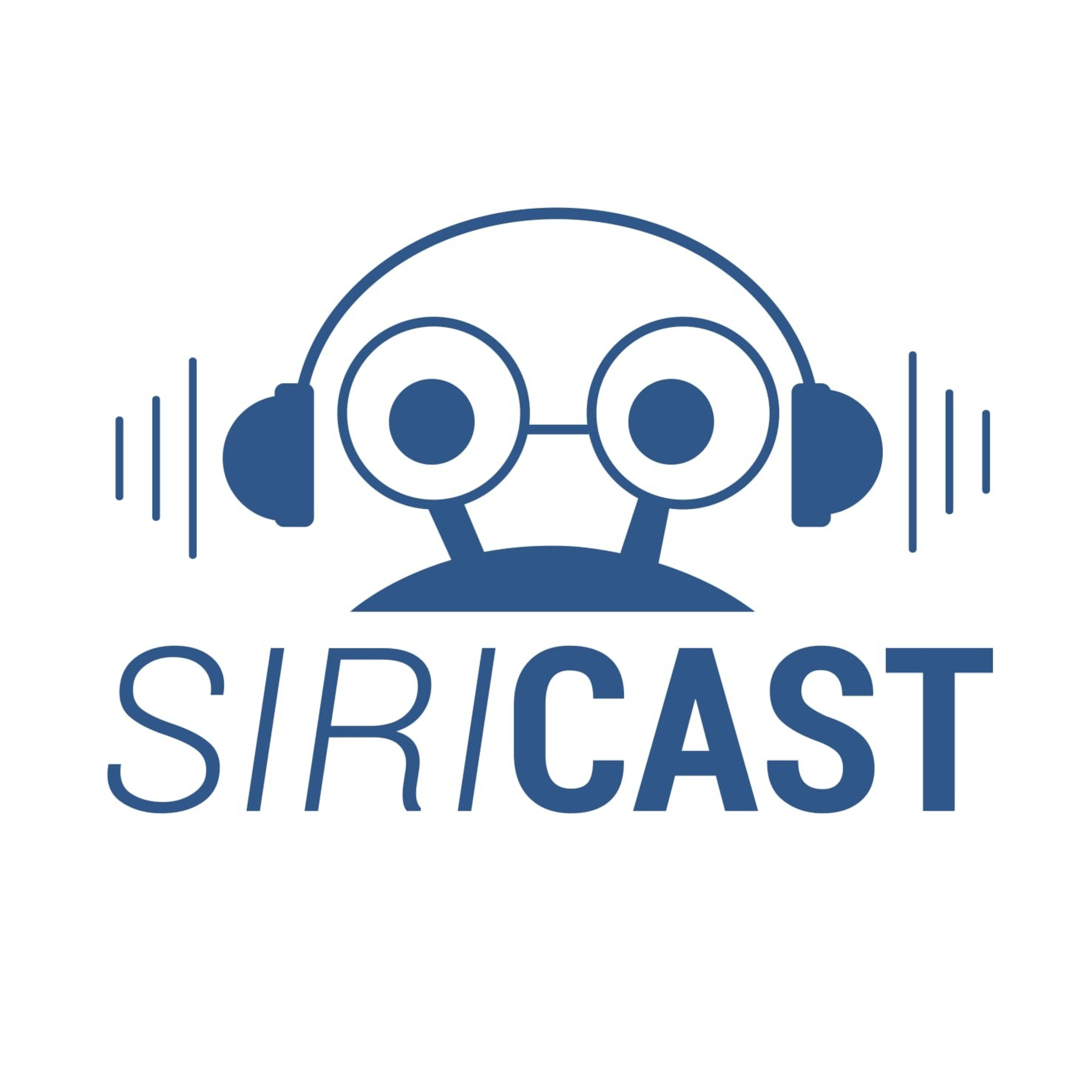 This episode is sponsored by
· Anchor: The easiest way to make a podcast. https://anchor.fm/app 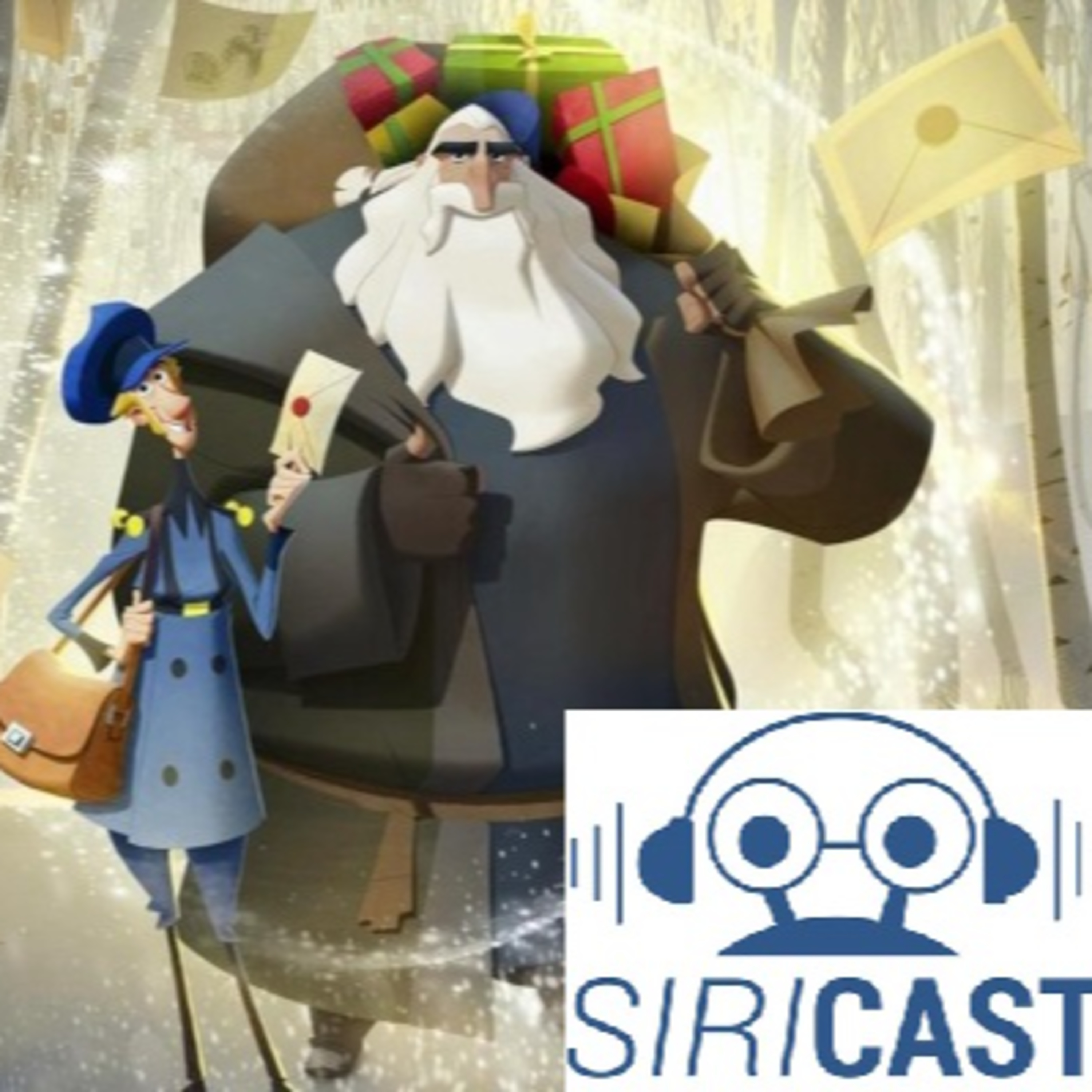